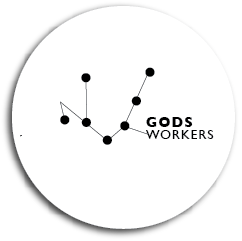 Transcendent Workers represent two things: the Workers, and also their understanding of the world around them. When points interconnect, they create a line- creating shape and eventually a new thought form. Transcendent Workers is about the connected Workers- those who are able to join the points around them through the workings of their own mind. Through the Workers’ understanding of technology, mathematics, engineering and music, we (Workers) see things for what they truly are. Connected points can mean nothing if there is no ground to keep them in-line. This is what the notion of God means to me and why all the points root from the words “God’s Workers”, set in Gill Sans typeface. Gill Sans, a modern, medium-bodied type, is inviting, yet firm and powerful in its tone. These words remain as the ground for the Workers (points) to play, connect, create and learn. “God’s Workers” work as the base guiding the rhythm of points (Workers) to do magnificent things. This base stands firm and rooted, while new patterns of thoughts, sounds, points and patterns emerge, all guided and interconnected through its source: our connected selves a.k.a God. 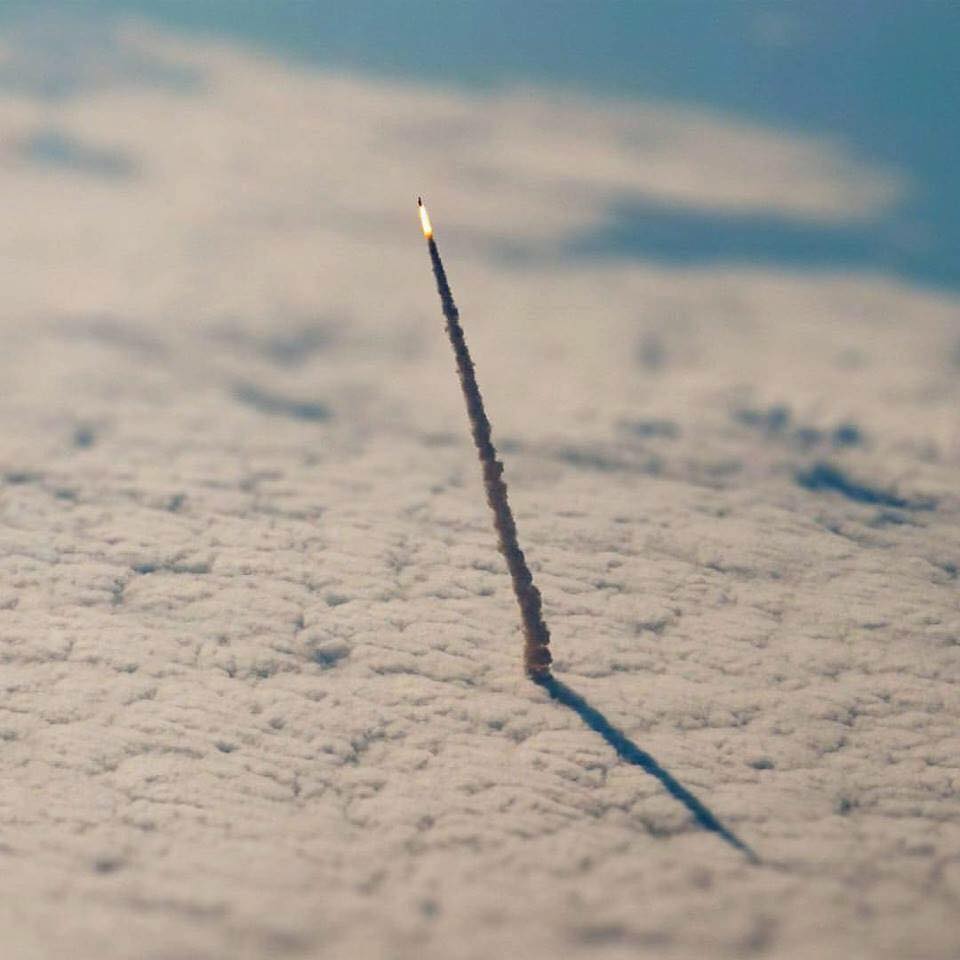 I am convinced that the idea of “The Engineer” is in need of review. It is imperative that engineers master the process of both the design and the full integration of that solution between all levels of society. I believe that technology is the real driving force for social change and that those who understand it best, should also lead in solving key problems. It is not enough to use the resourcefulness of the engineer to optimize- the engineer should revolutionize. On the other hand, unlike the doctor, his is not a life among the weak. Unlike the soldier, destruction is not his purpose. Unlike the lawyer, quarrels are not his daily bread. To the engineer falls the job of clothing the bare bones of science with life, comfort, and hope. No doubt as years go by people forget which engineer did it, even if they ever knew. Or some politician puts his name on it. Or they credit it to some promoter who used other people's money with which to finance it. But the engineer himself looks back at the unending stream of goodness which flows from his successes with satisfactions that few professions may know. And the verdict of his fellow professionals is all the accolades he wants. Excerpted from Chapter 11 "The Profession of Engineering" 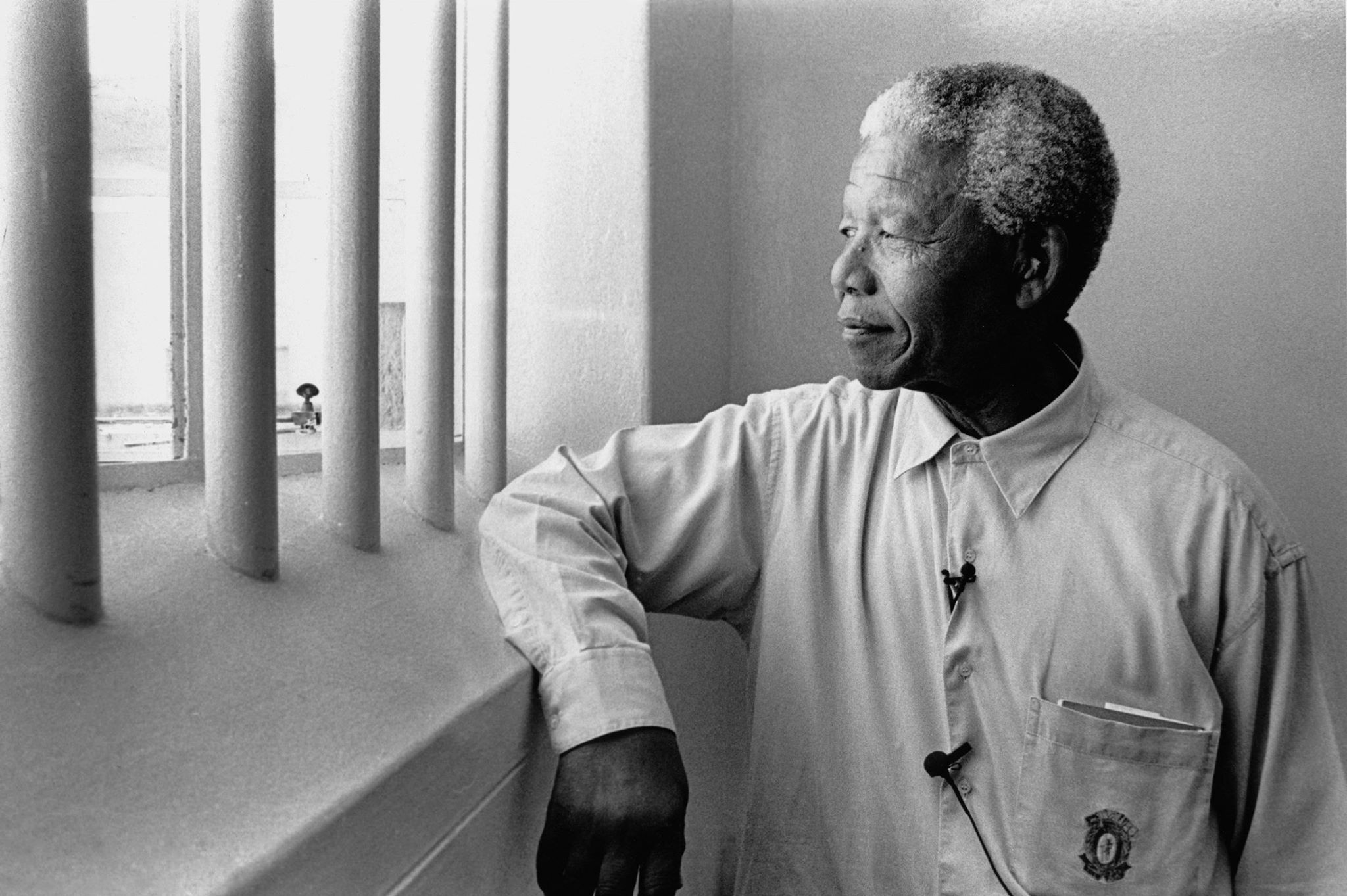 Out of the night that covers me, Black as the pit from pole to pole, I thank whatever gods may be For my unconquerable soul. In the fell clutch of circumstance I have not winced nor cried aloud. Under the bludgeoning’s of chance My head is bloody, but unbowed. Beyond this place of wrath and tears Looms but the Horror of the shade, And yet the menace of the years Finds and shall find me unafraid. It matters not how strait the gate, How charged with punishments the scroll, I am the master of my fate: I am the captain of my soul. William Ernest Henley (1849–1903) 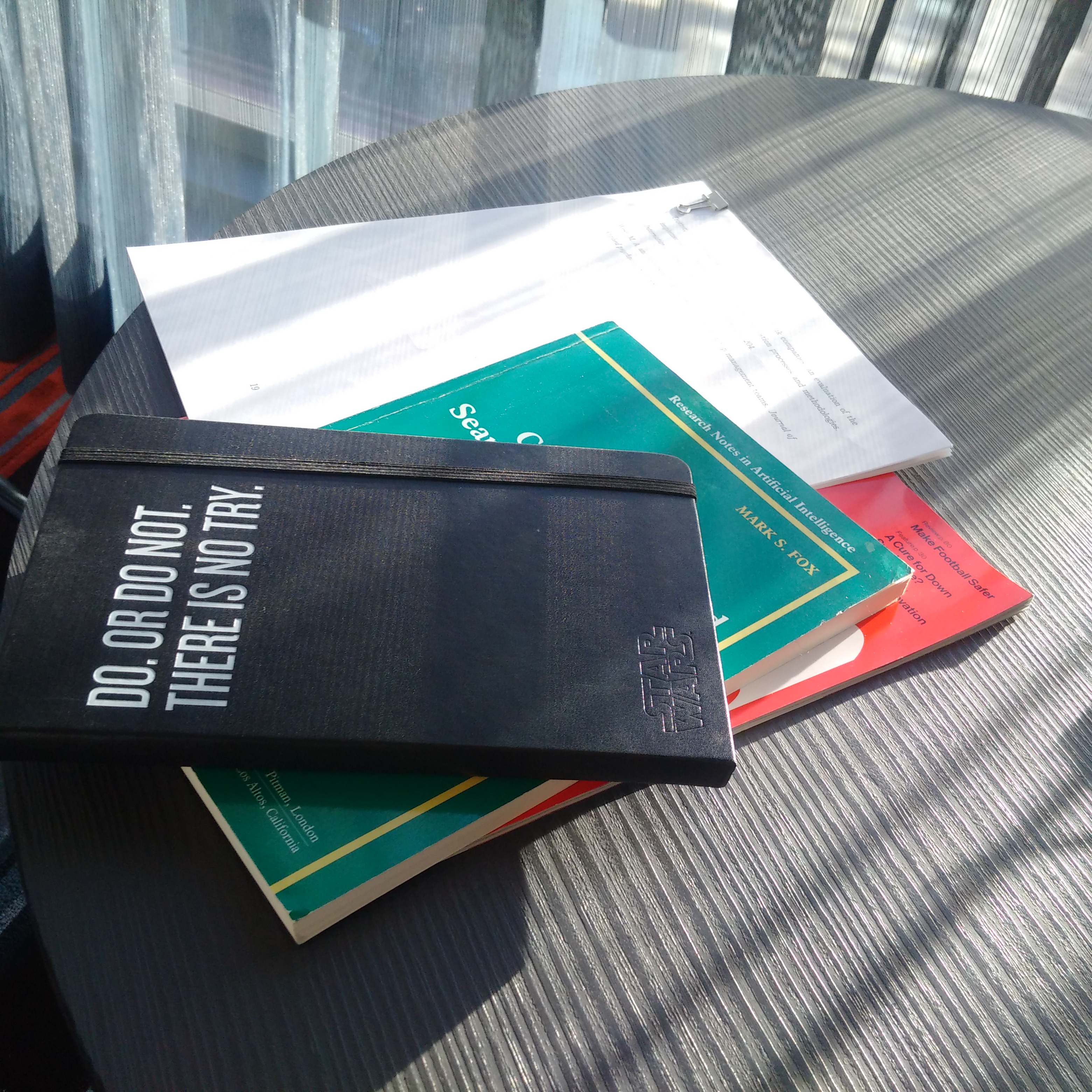 I have spent a great deal of time paying attention to my surroundings, both near and distant, and have stumbled upon the realization that there are people who simply have no desire to accept responsibility for their lives outside of the necessities of their existence. There is a strong biological force present that causes and creates a need for leadership; people generally look up to leaders to make decisions, to be responsible, and to direct them into greater reward. History repeatedly reveals to us how many minds are influenced by so few. Even the idea behind our democracy is built upon the image and structure of someone who sits atop the hierarchal pyramid. I have a deep love for humanity. I believe that people, if they desire to, can change their conditions for the better. The intricate entanglements of everyone's lives are not intrinsically felt by most individuals. If people can realize how connected we all are, they are then ready to make changes that are good for the both collective and the self. I believe the limits to our success as a whole are boundless, and we can see great change in all areas of life that are technically, emotionally, physically, and the like. I want to share my vision and become the change I want to inspire. And so, I must develop myself as a leader. My goal is simple: Never hear the word ‘No.’ This is ambitious, I know. Nevertheless, I truly believe that people who don’t want to do things merely think they don't "want" to do it. The mind is fluid. Thoughts are changeable. Everything is negotiable. My goal is to figure out how to convince people that they want to follow me, have them feel at a very deep level that their beliefs are streamlined with mine, and that our goal is common. I expect myself to remain aware and incorruptible. A leader must understand that it is a heavy burden of responsibility, and that his purpose is first and foremost for the benefit of those he is leading, I expect this of myself. 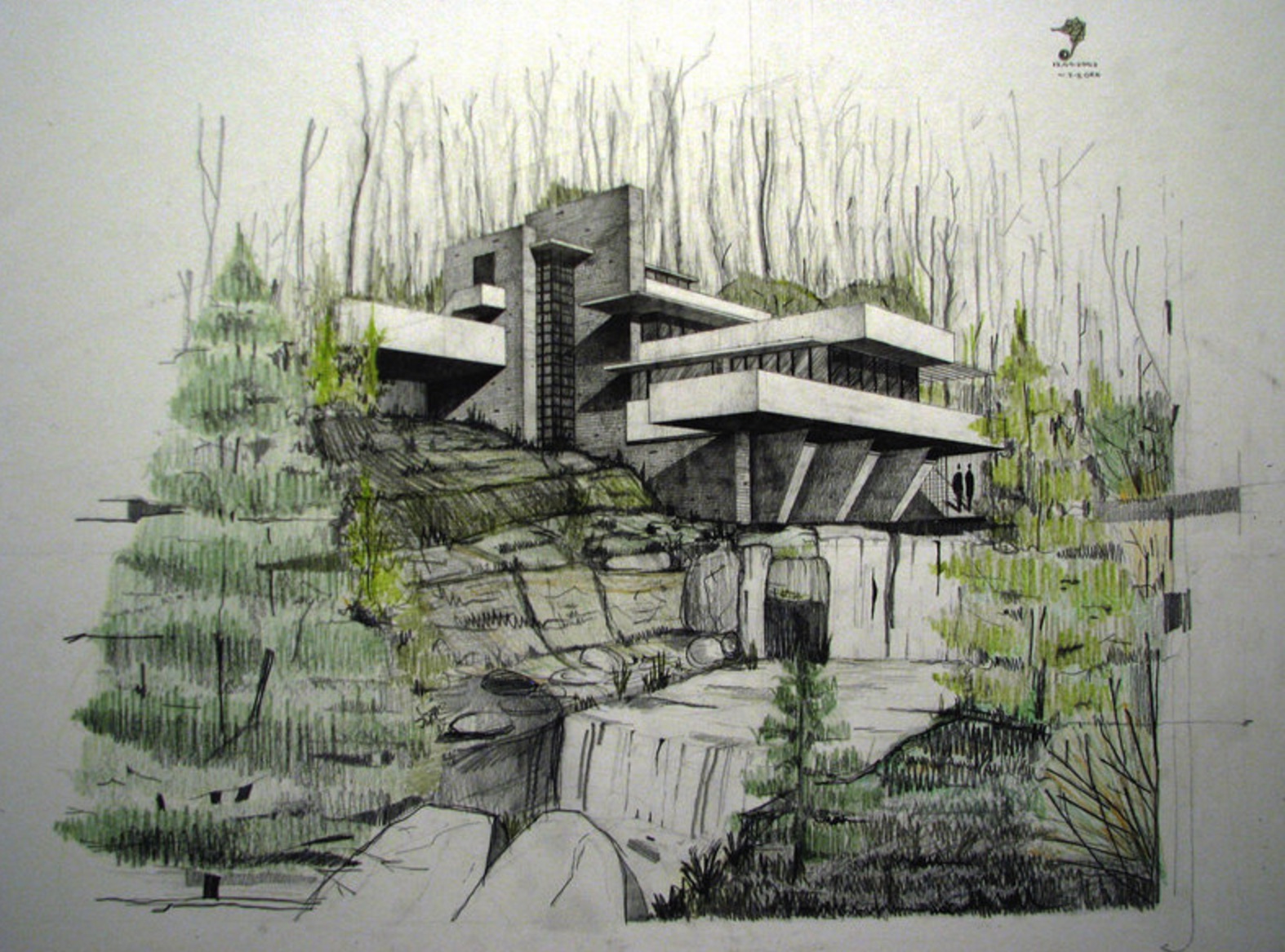 I am not sure how we were created but I assume that it came about either through a series of processes, an omnipotent being, or some other mean that as humans living within our dimensionality we cannot currently comprehend or imagine.

What I do believe is that regardless of how we have arrived the truth of the creator (as a common noun, not the idea of a monotheistic God) can and continues to reveal itself through the study of the universe. It is here where we get a glimpse of the magnificence of it all, the clarity and objective truth found through mathematical proofs leaves no room for doubt.

This is how I believe we are communicated to, not through opinion pieces, the word of humans, or beliefs’ that we hold to be true and reaffirm without understanding their origins.

If we can all admit that we do not have the answers, admit to being scared, and acknowledge the humanity in each other, we might be able to create our own heaven here on earth.